Orks and more Orks.. and Upgrades? 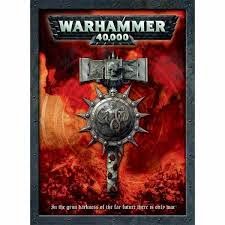 The Snotlings and I have played 40k (5th edition) some.  Not enough to say we are all that good, but it was enjoyable.  I mainly played an Ork army where the older Snotling played the Imperials.  I had a ton of minis from when I played 2nd ed, so Space Marines and Orks it was. 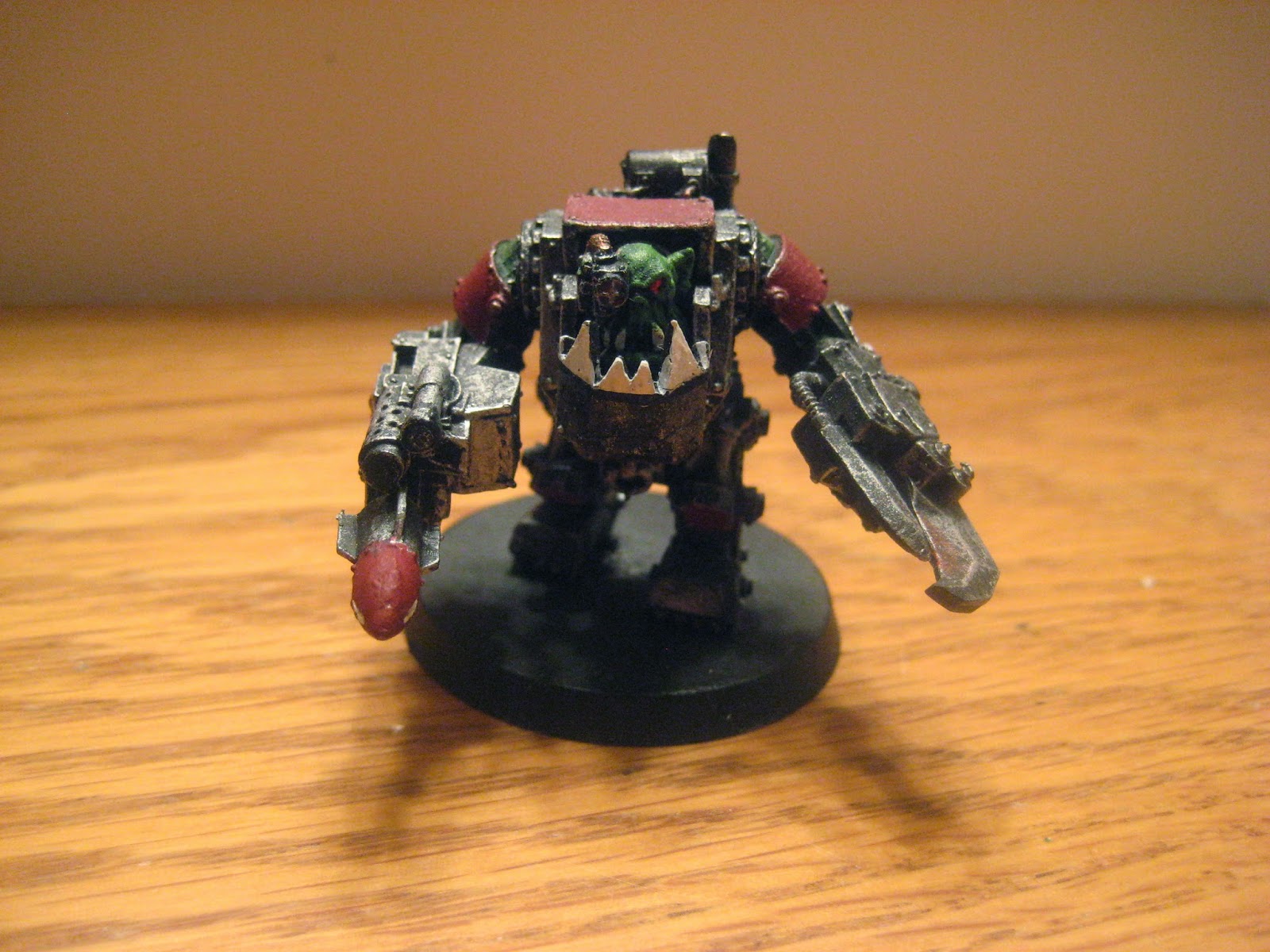 Now, the 7th edition is out.  It is worth getting?  What does it take to convert and army over?  Here is my 500 point Ork warband, Yes, I know, it could be better.  I'm just asking about conversion, not optimization.

I will admit, the Tyranids look rather awesome.  I may have to pick up some just to paint..
Posted by Unknown at 6:40 PM